Our recent feature in The debut Mag Escape, Camp and Caravan

Voracious travellers Kirianna and Lachlan Poole have notched up hundreds of stamps in their passports for work and leisure, but the couple has now set themselves a new challenge of showing two-year-old son Riley what’s in his Aussie backyard.

After exploring the world in their jobs as a flight attendant and a pilot, New Zealander Kirianna, 31, and Australian Lachlan, 32, returned Down Under last year to refit a 1962 Volkswagen Kombi Split Screen for the trip of a lifetime.

“While travelling overseas was rewarding, we also found a huge amount of appreciation for our homes,” Kirianna said. “We met people abroad who had done the lap of both our countries, yet we hadn’t.

“We were also inspired by Lachlan’s 91-year-old grandfather, who still today tells us about his stories caravanning with his late wife around Australia.”’

The Pooles are based in Tokyo, but in between Lachlan’s work stints, they fly back to Australia to hit the road in four to eight week bursts.

So far they’ve explored the Great Ocean Road, Tasmania, the Barossa, crossed the Nullarbor and made their way part way up the West Australian coast, where Kombi Izzie now awaits their return for their next trip. 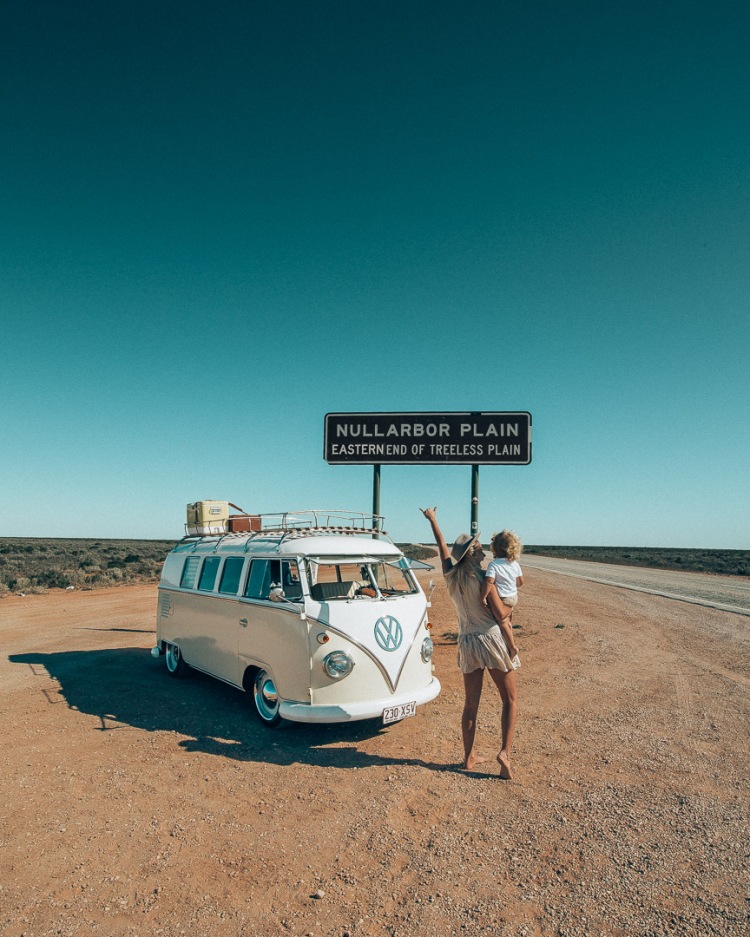 Despite her age, Kirianna said Izzie had endured the kilometres well, with only a few minor mishaps along the way. The Pooles put in a lot of hard work to get her up to scratch before they set off, transforming her from a wedding cart to their home on the road, complete with kitchenette, rock and roll bed and an anchor point engineered in for Riley’s car seat.

When they first took off in Izzie at the beginning of the year, Riley was just 17 months old, but the tiny traveller had already visited more than 30 countries in his little lifetime, preparing him for long spells in transit.

“He has become an adaptable little guy,” Kirianna said. “With each milestone our tricks and tips have changed. In the beginning it was all about tackling sleep and jetlag. We mostly time our drives around his nap time.”

They keep a “Very Busy Bag” full of activities and an iPad on hand for entertainment and loads of snacks to survive the drive. And while they admit camping with an under two-year-old can be challenging – particularly “trying to keep them safe from cliffs, cars with campers and snakes” – Kirianna and Lachlan wouldn’t have it any other way.

“We love creating memorable moments,” Kirianna said. “We as parents can miss out on so much, so we found travelling meant we could soak up all these developmental years and build a strong bond while seeing the world.”

Both keen photographers, Kirianna and Lachlan have documented their travels with beautiful photographs of their adventures with Riley, not just in Australia but all over the world, several of which have been published in magazines.

And where might the next stunning photos be from?

“We plan to continue through Western Australia and onto the Northern Territory,” Kirianna said. “We haven’t put ourselves under any pressure but would love to make it all the way around.

“We hope to do at least another year of bopping around in the Kombi or overseas.”

They also have high hopes of getting Izzie across the ocean for a lap of Kirianna’s home, New Zealand.

MUST SEE: Lachlan fell in love with the water and seclusion of Boat Harbour Beach in Tasmania. Kirianna can’t go past Esperance in WA, for it stunning beaches and friendly locals.

TOP TIP: Buy locally – part of the fun is tasting and buying local produce. And don’t forget the insect repellent.

This site uses Akismet to reduce spam. Learn how your comment data is processed. 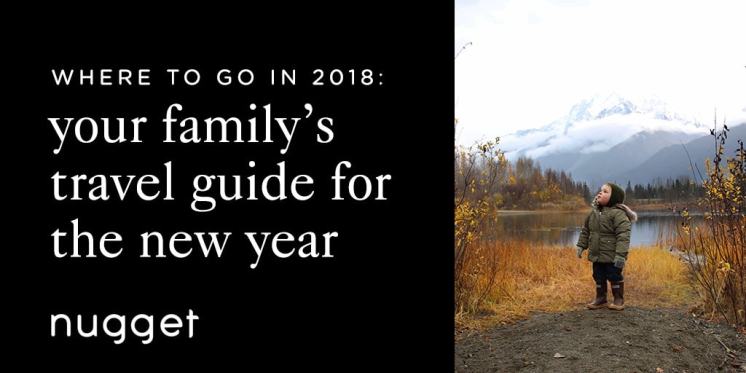 Our Friends at Nugget travels can help with all you child friendly travel Itineraries https://nugget.travel/about/

The worlds best Travelling Family – Check them out for travel suggestions and join their communityhttps://travelmadmum.com/ 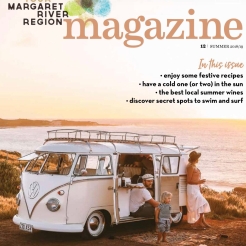 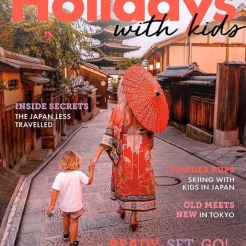 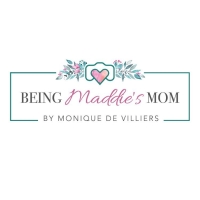 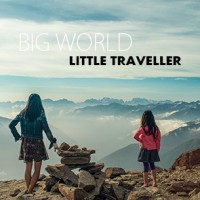 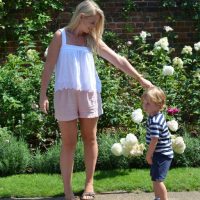 With all this handwashing going on at the moment, felling pretty darn lucky to have a little sink 😉 and the yummiest of all hand washes @jurlique 😊

Our 4 year old daughter has travelled to 15 countries starting at the young age of 4 months old! Sounds crazy…yeah a little bit at times but I am here to share our experiences (baby stages too) and travel tips to start incorporating travel into your life…try it, you’ll never stop!!!

Travel talk, my favorite destinations and content from others

The Only Way Is Latte

Tots to Teens and all in-between

Have Friends - Will Travel